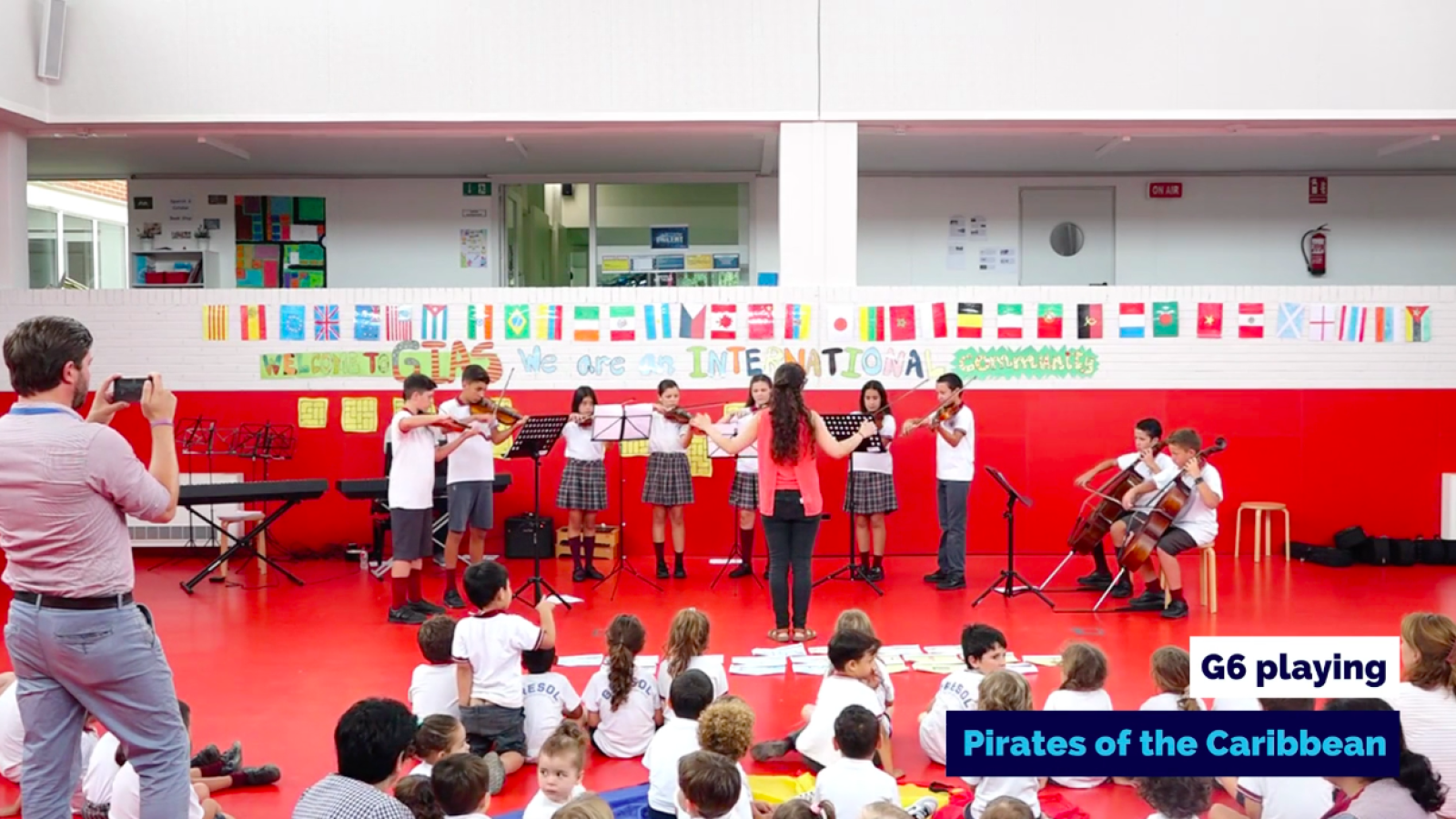 Early Years and Elementary School Gresol students gave a concert to celebrate the end of the school year. The result was incredible, the cohesion between different grades increased, and everyone enjoyed the performances students had prepared for months.

These are all the performances:

You can watch the concert on our YouTube channel: